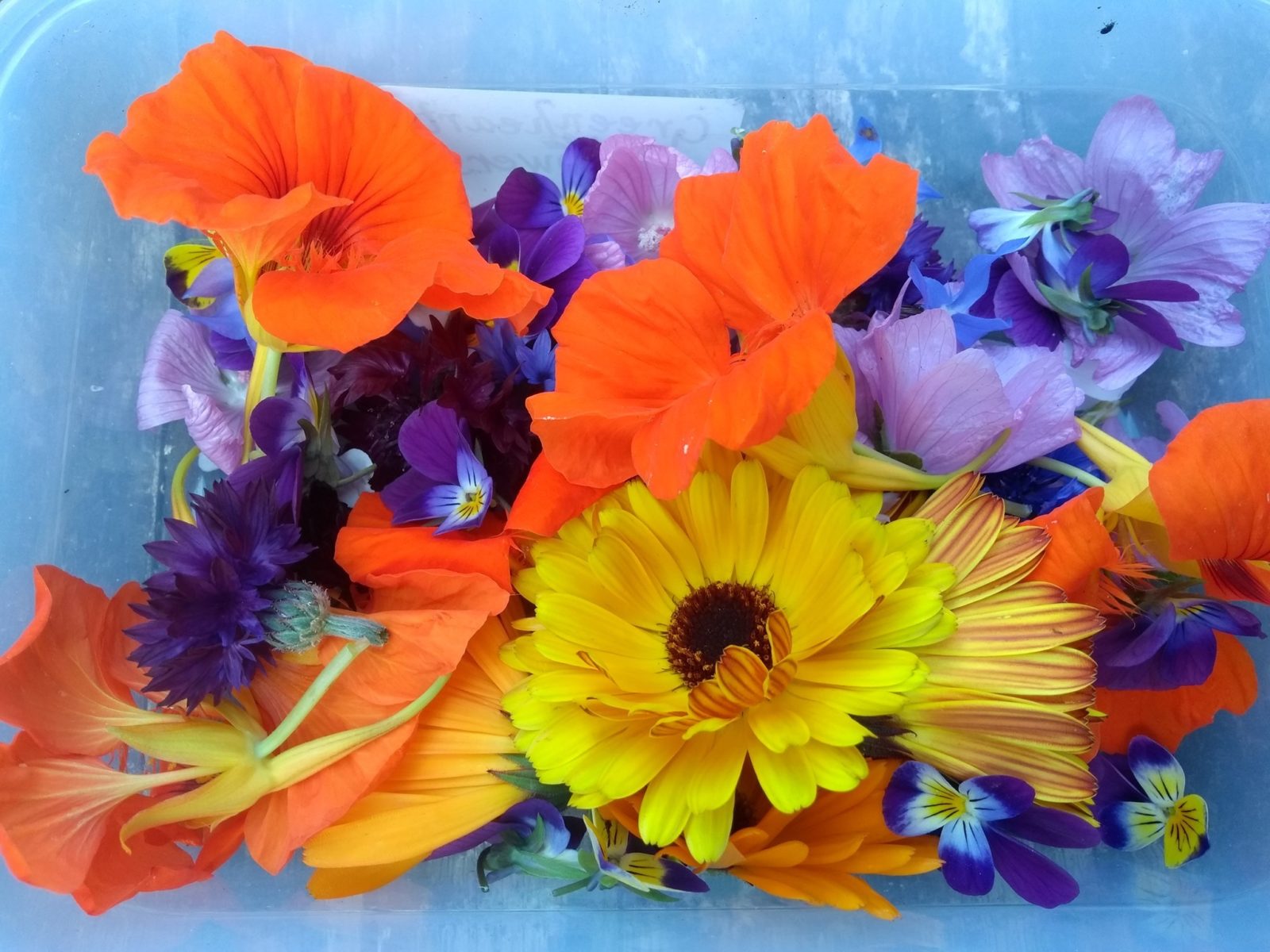 Tollcross YMCA have just joined up as a member of Glasgow Community Food Network, and we caught up with their Manager, Andrew McGovern to hear all about the brilliant work they’ve been doing as part of the East End Community Dinner Network (EECDN).

The network consists of five East End organisations that rallied together in response to dire local needs. Shettleston New Church, Causeway Church, The New Charter, Shettleston Trinity Methodist Church and Tollcross YMCA teamed up in anticipation of the then imminent transition to Universal Credit that took place in January 2019, and which left many people without any benefits payments for a whole month. Faced with the prospect of a short-term surge in food insecurity, the group banded together, collectively obtaining funding and recruiting volunteers to provide five free community dinners – one at each organisation - over the course of the month, in part to feed people, in part to publicise to the community the many local services that could help those suffering from the pause in funds. By working together they could draw in more people, broaden their geographical reach, and ultimately make the impact they felt was necessary.

More recently, the network once again supported local people in a time of need by providing another set of five meals during the school Summer holidays, which culminated in a big picnic in Tollcross Park. Easter Hill Community Church joined EECDN and hosted one of the 5 meals at The Charter. The meals attracted around 50 or more people, and the park picnic was a roaring success attended by 130! Andy highlights that the choice of Tollcross Park was both practical and symbolic, ‘What better location for the community to come together and support one another than a park where Shettleston, Parkhead and Tollcross meet, and which used to be a battlefield for gang violence?’

As well as seeking to cushion the impacts of food insecurity and social isolation, the network also aims to reduce the isolation experienced by the member organisations themselves, which often compete for funds, sometimes are unaware of the services they each offer, and rarely collaborate. Tired of this competitive environment, the network represents a new page for East End community food – a commitment to the idea that organisations can achieve more by working together than they ever could alone.

With this in mind, a key feature of both the January and July dinners was an installation strikingly showcasing all the services and groups available at each member organisation. In January this was a Christmas tree with the services written onto baubles and tinsel, in July Andy describes how it took on a more conceptual look featuring ‘beachballs, string and tags which local people could use to signpost a community service available in the area, or suggest one.’

Another important feature of the dinners has been their collaboration with local community and market gardens – including Shettleston Growing Project, Tollcross Allotments and Greenheart Growers. Kilos of produce was donated to ensure that not only were people getting a free meal, but that they were dining on the freshest, most nutritious food available. Andy highlights that this type of collaboration is also rare in the city, ‘it feels special but it’s really very basic – organisations working together feeding people, teaming up with people growing food - this shouldn’t be remarkable but somehow it is. Its good to see organisations working together and celebrating the benefits. Let's see where it takes us’

Excitingly, the Network continues to grow and evolve, ‘we want to make the dinners more educational: offering a free meal is good but really we want to increase people’s ability to cook their own cheap, healthy meal. So we’re aiming to have cooking demos before each meal to work towards that. We also want to expand the picnic in the park into an east end food festival with stalls for local growers to sell produce, for third sector organisations and social enterprises to showcase the work they do, and just generally to celebrate food!’

Would you like to share the work you’ve been doing through Glasgow Community Food Network’s blog or newsletter? If so, please get in touch, we are very happy to either receive your already written descriptions or to interview you and write them for you. Thanks! 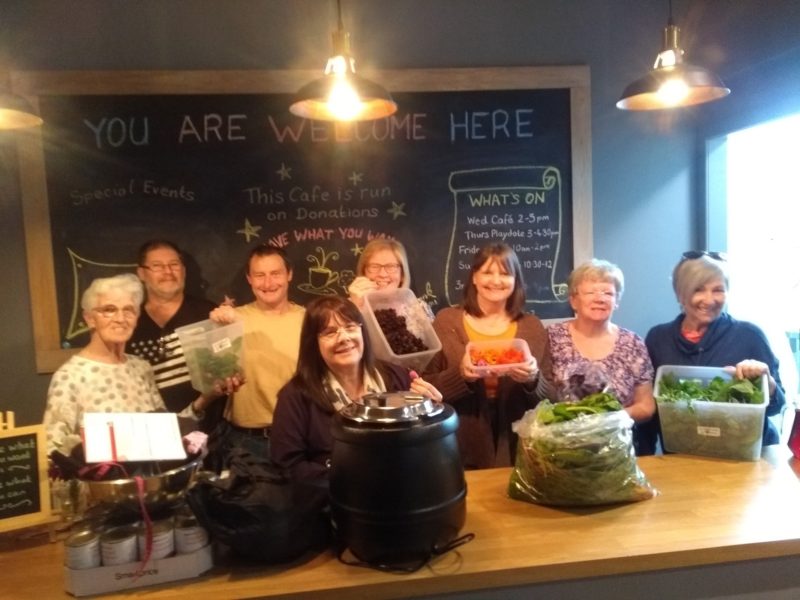 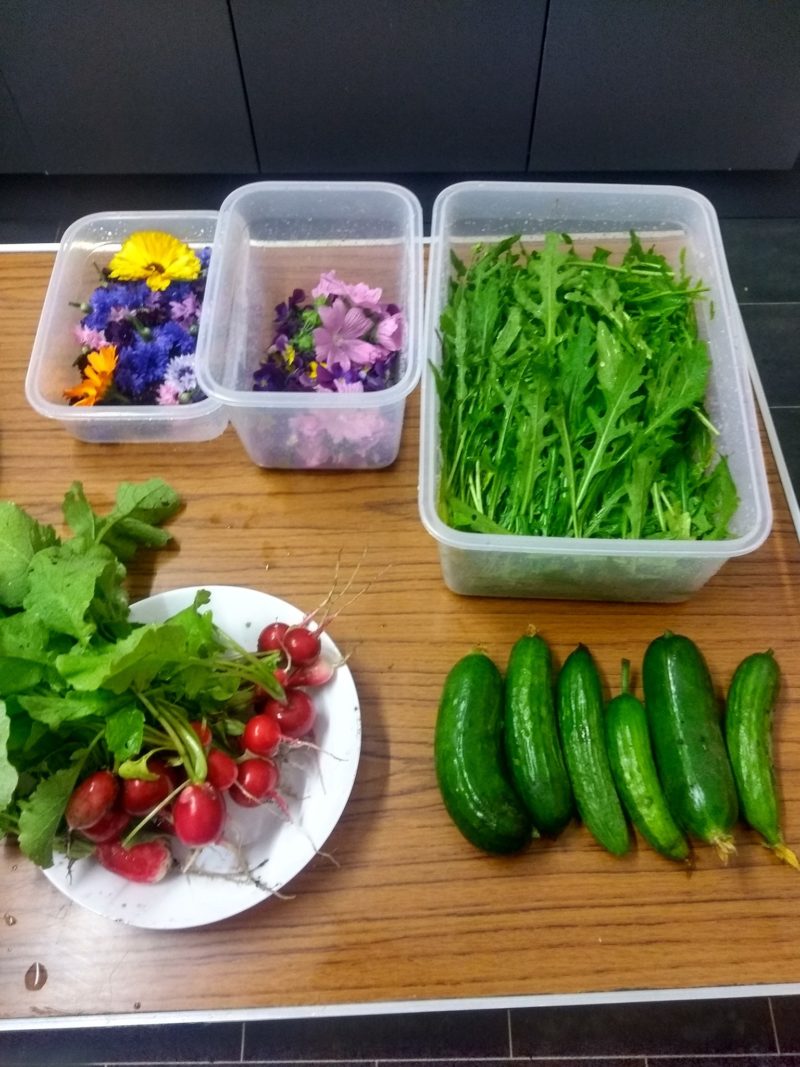 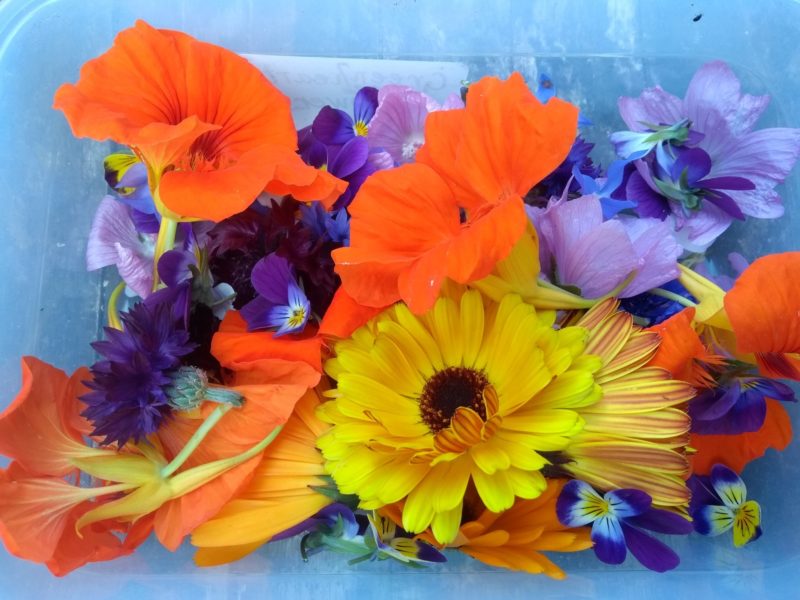 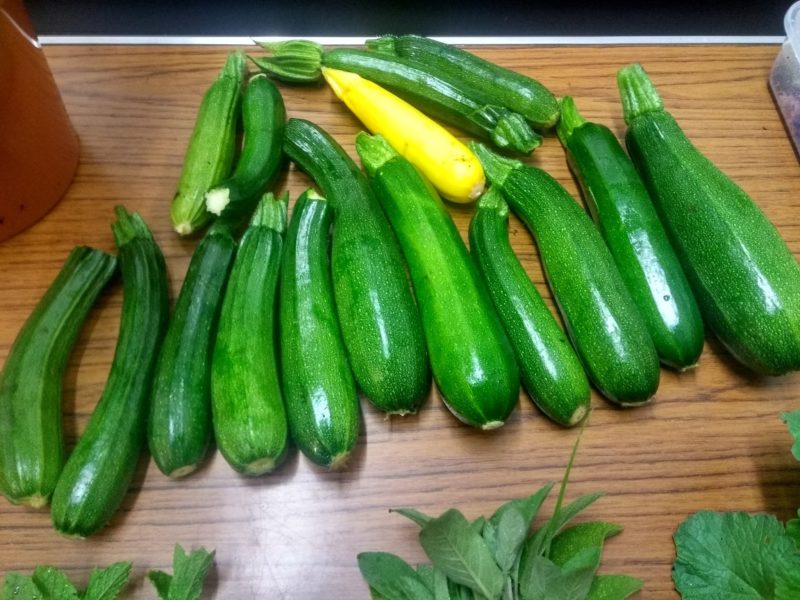 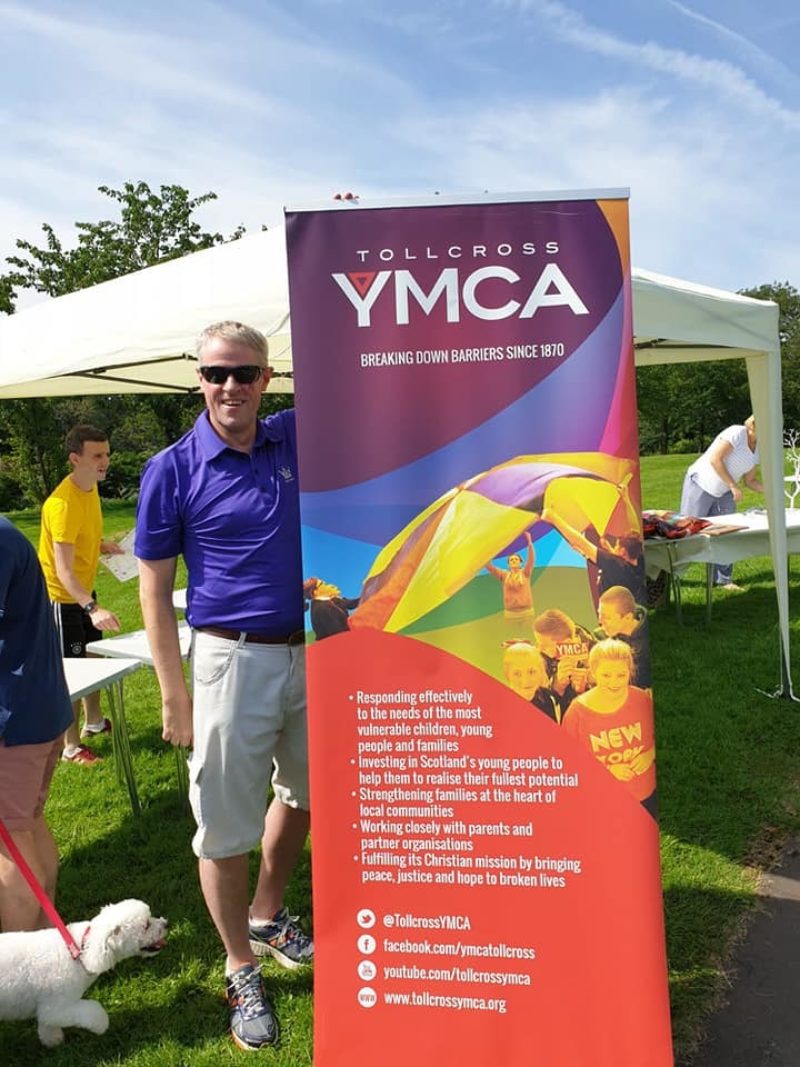